Despite its small size, Portugal rewards you at every step, offering a huge diversity of landscapes, vibrant and cosmopolitan cities, mild climate, tasty cuisine, millennial architectural and cultural treasures.

With a secure society, a stable political and social environment, a great health and education systems and an excellent quality of life, Portugal offers favorable investment opportunities. Portugal is investing in becoming a premium tourism and real estate location.

It is a member of the European Union since 1986, the Euro Zone and the Schengen area. The holders of a Portuguese passport have visa-free travel access to 186 countries around the world.

Portugal also provides an excellent quality of life as well as a great investment climate for foreign investors. The tax regime for individuals is very atractive, mostly due to the non-habitual resident tax regime, which may exempt from taxation in Portugal the foreign income received by the individuals who apply for such regime.

In addition to the favorable tax regime, the opportunities currently available in the Portuguese market are another factor that justifies investment in Portugal. The huge demand for real estate coupled with a scarce supply leads to an increase in prices that make real estate investment extremely profitable, particularly in regards to the rental market.

Portugal is the 3rd most peaceful country in the world according to the Global Peace Index 2018, made by the the Institute for Economics&Peace

Portugal ranks 12th in the list of best health systems in the latest WHO survey. 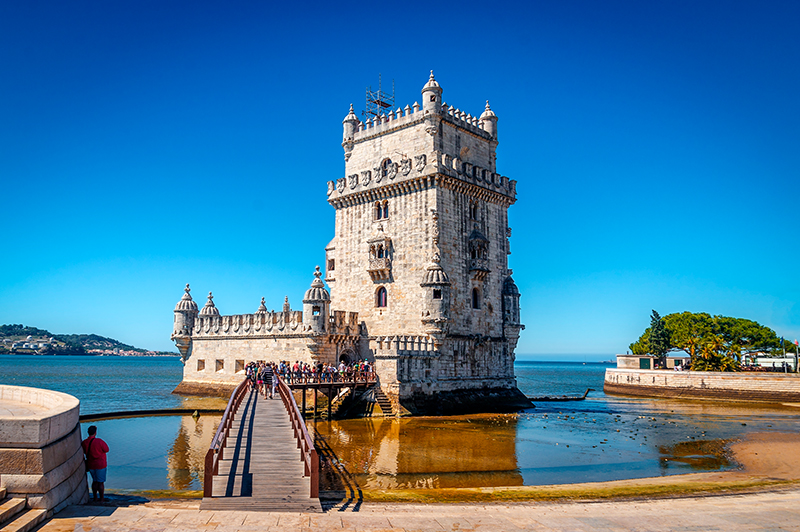 • Lisbon (the Portuguese capital) was ranked as the 7th preferred destination by European investors in the real estate sector, according to PricewaterhouseCoopers (PwC) and the Urban Land Institute (ULI) study “Emerging Trends in Real Estate, Europe 2016“
• Portuguese businessmen and managers have won 14 awards in total during the World Travel Awards 2015.
• Portugal has 15 UNESCO classifications, among monuments, landscapes and intangible heritage.
• Porto won “Best destination 2017” and “Best destination 2014” and “Best destination 2012” – European Consumers Choice Awards
• Lisbon – Ranked 38th in the cities with the highest quality of life – Worldwide Quality of Living Survey 2018 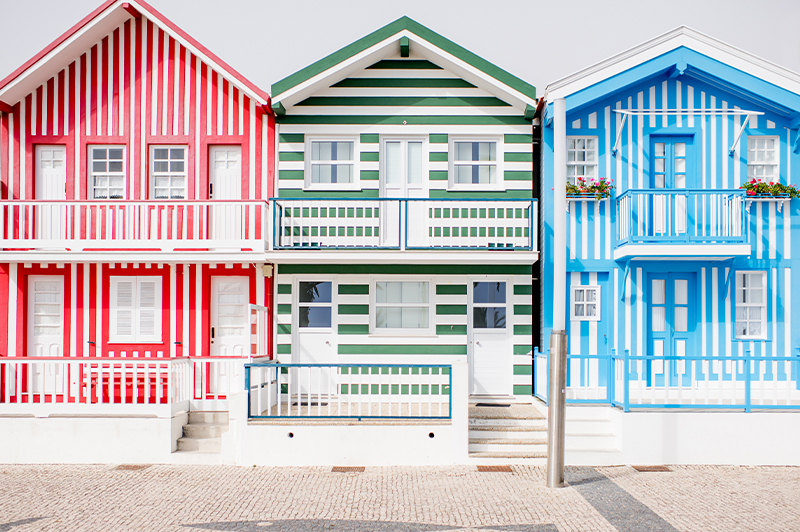 • With almost nine centuries of well-defined geographical borders, a democratic parliamentary regime is in place in Portugal.
• With international airports around the country (Lisbon, Faro and Porto) there is always regular connections to the main cities in the world.
• Portuguese is one of the most spoken languages in the world, being official in 9 countries: Portugal, Brazil, Cape Verde, Angola, Guinea Bissau, Macau, Mozambique, Sao Tome and Principe, Timor-Leste and Equatorial Guinea.
• The number of hours of sunshine reaches 3300 / year in the south of the country, one of the highest values in Europe.

We use cookies to ensure that we give you the best experience on our website. If you continue to use this site we will assume that you are happy with it.OkPrivacy policy